Visual Explanation at Its Best: Top Illustration Trends Of 2019

It is not correct to correlate illustrations with graphic designs, as both of these are two separate forms of art. If an illustration is not a graphic design then what possibly could it be?  An illustration is more than an art form as it is meant to give meaning and purpose to your ideas and notions. You are able to bring what you perceive in the form of a drawing and then that drawing is left for the viewers to comprehend. Not every person would make a similar meaning out of the design and the difference in perception is what adds value illustration design. 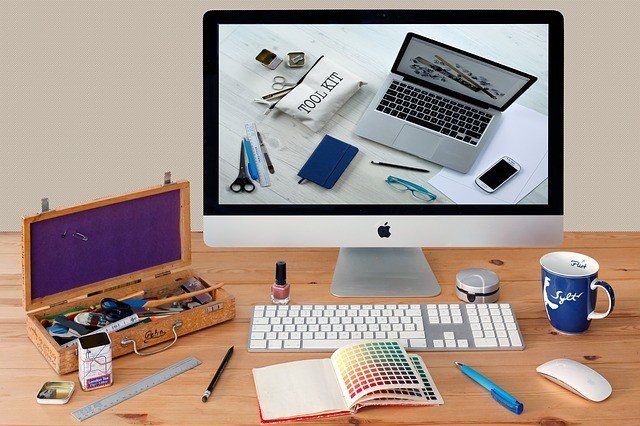 With the constant changes in digital trends, textual content is being slowly replaced by images and animations. Illustrations used to be kept as keepsakes but now the spectrum of illustrations is constantly growing. From branding to promotional reasons, illustrations are used everywhere. Getting an illustration made is not a difficult task as you can easily find an illustration agency in USAto get illustrations designed either for yourself or for your brand.

The notion of typography has existed throughout history but there have been great advancements and changes in this design style. Typography illustration is becoming famous over time as it exhibits a flair of complex font styles with unique color combinations and textures. You can either get it printed or keep it in a digital form; it works either way for modern typography.

Hand-drawn illustration designs have been quite famous, therefore, a fusion of calligraphic fonts and typography designs is currently trending. The use of calligraphy-inspired fonts is not new but it has earned a renowned position in modern-day illustration. From the colors to the depth of the design, if you are looking to bring uniqueness to your illustration then you can go with modern script typography.

The popularity of literal illustrations started in the 1960s but in the present time, it has transformed into hyper or photo-realistic illustrations. This illustration style has earned worldwide recognition throughout history and with it; you can provide the viewer with the ability to use his imagination to perceive the illustration the way he wants.

In photo-realistic illustrations, you have to turn realistic photographs into a duplicate drawing that could be both rendered digitally and hand-drawn. To enhance the overall aesthetics of the image you can make use of airbrushing and add special effects where needed. This illustration form is meant to look hyper-realistic so you can use it if you want to a fresh and new take on photography.

Flat Designs are not a recent illustration trend instead, they have been known for quite some time already. Continuing to change into more complex design visuals, even flat design has more depth and detail than before. The key to a good flat design illustration is to add subtle depth to it by making use of round shapes and elements. It is to make the visual look bigger and lets you play around with versatility.

What we call “flat” has now been completely transformed with the constant changes in flat illustration as it has now become something with more textures, depth, and shadows to merge the concept of flat 2-dimensional design with 3D elements.

Illustration design is going to be completely revamped with colorful fonts. If you happen to use a monochromic font for your illustration then the viewer will not pay attention to what is written but he would surely look twice if it were colorful. The key is to keep the design sleek and modern so if you add color to the font then it will make your design even extra special aesthetically.

Colorful fonts are not only concerned with color palettes and combinations instead, you can also add gradients and textures to enhance the overall look and feel of the design. Colorful fonts in the illustration are relatively new as these were first observed in graphic and motion design trends.

The key is to add a feeling of emotion and connectivity and you can achieve it through this illustration style. If your goal is user engagement then an animated illustration can enhance it to great levels. Illustrations that have motion and movement tend to be more eye-catching than the ones that are simply static.

There is no such trend that sticks for a long time instead these trends come and go. Some stick while some are merely seasonal fads, therefore; it depends entirely up to how you make the most out of these trends. The illustration design field can never become stagnant instead it is constantly evolving and brings new trends over the years. You just need to have an imaginative and creative mindset and you will be able to acquire alluring illustrations in no time.

How to Effectively Rank Your Site in Google throughout 2019? 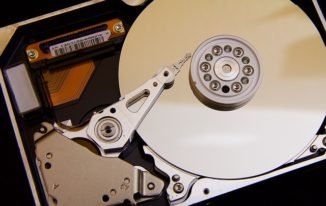 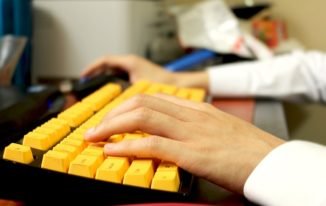 5 Things to look at before buying a Gaming PC 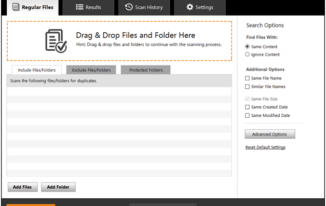