Why Social Proof is Important For You

One of the most important concepts in understanding people’s behavior on social media is the so-called social proof. Social proof explains why everyone cares so much about likes, shares, retweets and other counters on social networks. 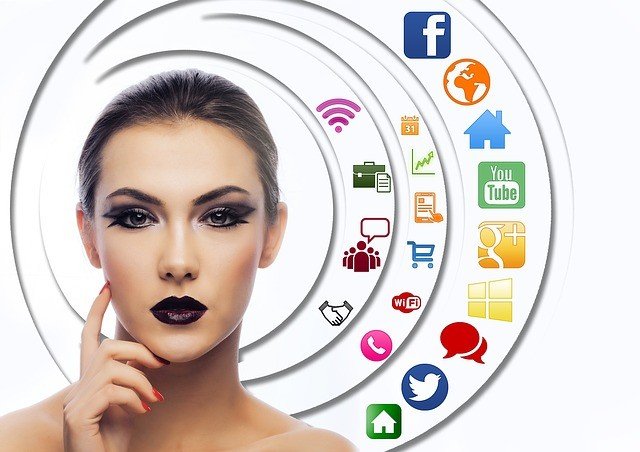 In general, social proof is a psychological phenomenon in which people measure the value of a person, an artist, or any company based on previous reactions and assessments of other people. This concept was discovered by social psychologists nearly a century ago, but it was only with the emergence of the Internet and social media that it gained its full significance.

Let’s see how social proof works on a fictitious example: a person first encounters a video on YouTube. Suppose that the video has 800 views and was posted a long time ago. The person who looks at the video will initially think, “This video is probably not something special,” and that impression will greatly influence the attitude of that person about the video.

On the other hand, suppose the same song has 5 million views. The person will think to themselves, “Since so many people have viewed this video, it means it might be worth watching”, and that views count will again affect the attitude of the person towards the video.

In this way, the same video in the same person with the same watching habits can cause the reaction of, “not something worth watching”, or, “I like it, it’s worth it”. It is difficult to cause a “wow” effect only by the number of views, but we can influence that person to give the video a chance and watch it, something he or she may not do if the video has too few views, likes and comments. The number of subscribers the channel that posted the video can also play a role. The more the channel has the better the impression it creates in people.

Of course, many readers may react negatively to this example, and say something like “I have my tastes, I do not care what other people think”. This may be right on an individual level, but do not forget that in marketing you should set your own feelings aside, and think about the how the masses operate. Secondly, do not forget that social proof can not form someone’s taste, but it can affect a person and make them quicker and easier pay attention to than which he or she would not pay attention to otherwise. The person who is listening to the Norwegian black metal will hardly like a new song from some pop artist even if he has fifty million views, but he will pay attention to the Mayhem band that has over one million views.

Today, when someone says, “Do you know that my movie received a second prize at the short movies awards,” this means almost nothing to people, but if someone says “Do you know that my short film has 4 million views on YouTube?” most people will react very positively and with interest, and will quite possibly look for a link to view it. This phenomenon on YouTube is an example of social proof that can be further applied to any social media site – Twitter, Instagram, Facebook, Soundcloud, Pinterest and beyond.

In conclusion, the amount of followers, likes, views, subscribers and shares your posts, videos and pages have on social media sites matter. Organic growth is the best way to grow your pages as it will provide real and interested followings that will engage with your content and keep providing a benefit well into the future. However, you can always get a boost to help you reach your desired goals by visiting sites like Socialesale.com and Wizard4SocialMedia.com which, for a price, will provide safe, confidential and high quality boosts for pretty much any social network and any service. These sites are established and trusted social media services providers that have been around for many years and have a proven track record.

To your social success! 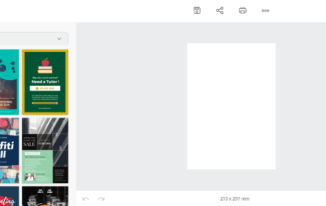 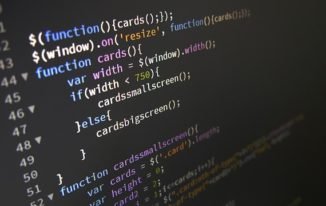 JavaScript & SEO: Everything you need to know about the subject 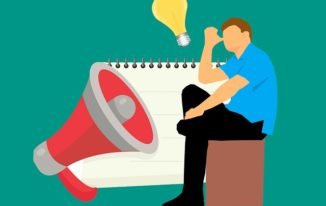