How Do Cryptocurrencies Work?

People are showing tremendous interest in cryptocurrency right now. If you have been doing online trading for a while and now you want to step into crypto trading, you have come to the right place. Here you will learn how a cryptocurrency works. Even though crypto is in the buzz, it’s still not understood by most people. 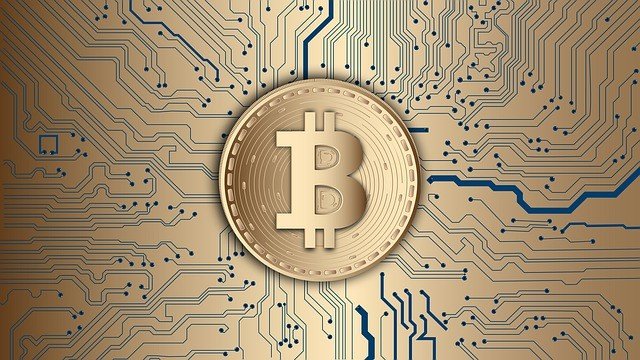 The Basics of Cryptocurrency

Cryptocurrency is a form of digital money that runs on a brand new monetary system. It’s not regulated by any centralized authority nor is it tracked by a financial institution. Each digital currency today is decentralized by a peer-to-peer network called “blockchain.” Blockchain keeps track of all cryptocurrencies to make sure nobody gets to cheat the system. So, cryptocurrency is basically limited entries in the database that no one can change.

A network of peers is responsible for making a cryptocurrency. Each peer has a record of the complete history of transactions. They also know the balance of every account.

When Person “A” gives Bitcoin or any other type of cryptocurrency to Person “B”, he has to sign it with a private key. After that, the transaction is broadcasted in the network.

How Is A Transaction Processed?

Cryptocurrency is stored in digital wallets and it exists on the blockchain. You can access these wallets from anywhere in the world as long as you have the Internet connection. A transaction in cryptocurrency goes through the following steps:

Let’s suppose the currency in question is Bitcoin. Where’s how it begins. The user goes to an online exchange and coverts his currency for bitcoins which he now stores in a wallet.

Once he receives the bitcoins, a request is sent to the bitcoin network to make a purchase. Fortunately, there are multiple online merchants that now accept payment in Bitcoins.

Miners are responsible for maintaining the master ledger i.e. blockchain for verifying each transaction. Verification takes about 10 minutes. Once it’s done, the data is broadcasted to all users and the ledger is updated one final time.

To summarize, you first have to buy the cryptocurrency through a major cryptocurrency exchange. Later on, when you decide to spend it, as you make a purchase, it goes through a verification process. Once the transaction is confirmed, it becomes a part of the record that is housed on the blockchain. The miners add the transactions to the public ledger after verification.

Since there is no central authority to manage the network, a mechanism is required to prevent abuse. If someone creates peers and spreads forged transactions, this could break the system immediately.

There is a rule that even the miners are required to demonstrate their skills to qualify for the job. They must find a hash which is responsible for connecting a new block with its predecessor. This process is known as “Proof of Work.”

It’s like a cryptologic puzzle which miners must solve. Once they are successful in finding a solution, they can build a block and add it to the blockchain. The miner has the right to add a coin-based transaction which gives him bitcoins. This is the only legitimate way of creating or mining bitcoins.

Anytime you are dealing with money, security is the utmost concern. Numerous security measures are designed into the cryptocurrency technology to ensure everyone in the network is secure.

Generally, it is impossible for anyone to edit transactions after they have occurred. Also, cryptocurrency transactions are not susceptible to double spending. It has increased safety over conventional methods which makes cryptocurrency safer than other forms of currencies. The transaction cost in case of cryptocurrency is higher though but it’s only to protect against problems like chargebacks and other frauds.

The future of cryptocurrency is bright and we can only expect the list of cryptocurrencies to expand. Pretty soon, trading platforms will allow us to trade in crypto too.

Linda Whitt is a social critic, movie buff, tech junkie, animal lover and writer. She writes professionally on varying subjects that include e-commerce, business, and tech news and lifestyle pieces. In her spare time, she likes to dabble in online trading, stocks and bonds. Linda also has an interest in financial news and has written many published blogs on the subject. When not working, you can find her at her favorite bookstore or local animal shelter. 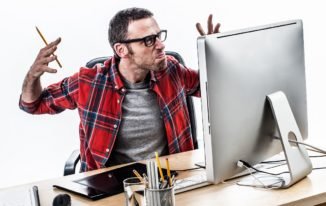 How to Fix Outlook is Using an Old Copy of Your Outlook Data File (.OST) Issue? 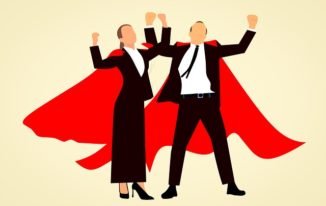 How to Rank your site in Google